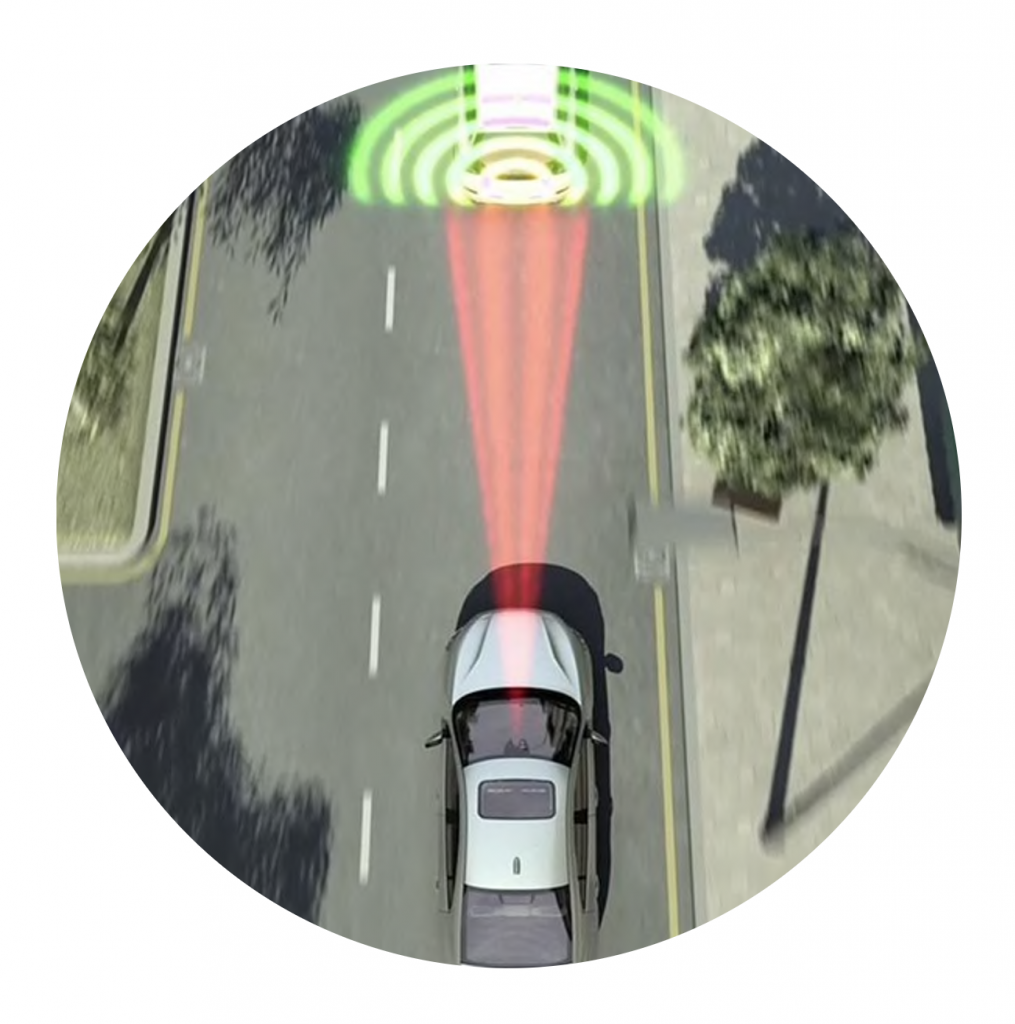 Volvo came up with an amazing system to constantly monitor the road and detect when you were about to hit something in front of you. The car applies the brakes and stops you before the accident happens. The system was not an optional extra, Volvo fitted it to all their cars as standard some years ago.

Like most men, I consider myself to be a good driver and thought that whilst a good innovation, the system wouldn’t make much difference to me. However, over the five years I drove that Volvo I think it saved me from about five minor accidents. As I hadn’t had five minor accidents in the five prior years, I couldn’t help wondering why that was and wondered if the system might be over eager.

On reflection, I now think the answer is complacency, the first time it deployed was nothing to do with my driving, it was a sudden change of mind by the driver in front. He decided the enormous gap he was pulling in to wasn’t enormous enough and suddenly stopped, I was busy checking that the gap was big enough for me too and was proceeding accordingly. The car wasn’t distracted, it was busy doing its job and saw the situation clearly and acted correctly and avoided an incident.

Within a month an identical situation occurred, yet again, Volvo saved the day. Now at this point I became aware of the system and started to chat to others about it and joked that I no longer needed to concentrate in traffic, as the car did it for me. I think the next few similar incidents happened because on some level I had started to do what I was joking about and let the car handle that part of our combined tasks, I think in business speak we call it delegation.

Fast forward to today, the Volvo moved to a new home five months ago and my new car doesn’t have a similar system. Volvo City Safety didn’t advertise itself to me on a daily basis, there was no light on the dashboard to remind me of its presence. It was just there and had proven its ability, so I relied on it implicitly, an unspoken trust. I’m probably more vulnerable to a small rear end accident now without it, but I’m not conscious of that on a daily basis and won’t be until an incident occurs.

What has this got to do with schools and why are you telling me this I hear you ask. Well I can’t help wondering about small schools which have been in the local authority system for their entire existence and rely on their procedures and support for things they aren’t always aware of, but have been in place for many years. When they move in to the new world of independence and MATs, do they know the MATs don’t yet have all these systems and safety nets in place, as they are still evolving and learning what their role is?