Measuring the Pupil Capacity of a School 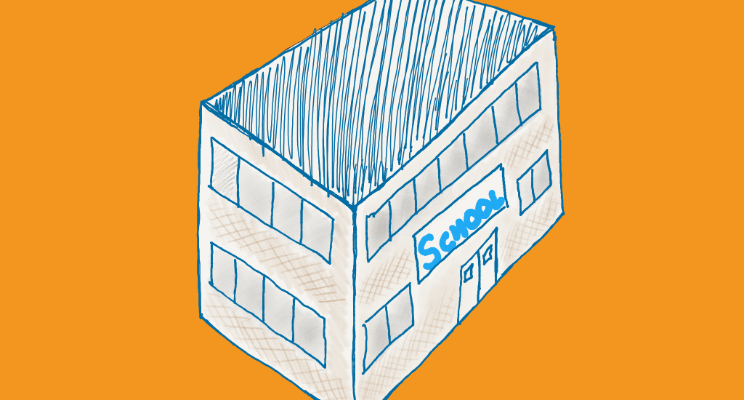 More pupils, less pupils, justifying the pupils already in a school, defending against more pupils, how do you work out the physical pupil capacity of school buildings? Who you are will probably dictate how you measure.

The Local Authority (LA) is the commissioner of school places and ultimately responsible for knowing how many school places are within their area. Their starting place for school capacity is typically a Net Capacity calculation. This is a very old system that uses a guideline document written in 1998 and a matching spreadsheet produced by Beech Williamson at the then DfES. (For reference, back then we’d just got a fresh new boy in Number 10 called Tony Blair and Apple was about to go bust as nobody wanted its technology, it was that long ago!). Despite Net Capacity’s age, the fact that it doesn’t match the current curriculum and the space standards are all different to those used for new schools, it still works well as a planning tool for a Local Authority.

Comparison of Net Capacity calculations across schools in an area will quite accurately show variations in overall size and how full each school is. This gives a clear indication of where to look for quick fixes when there is a deficit of available places.

However, when submitting the annual Surplus Place Return there seems to be no consistency in the measurement standard for available places. Some authorities use Net Capacity, some use Funding Agreements and some use a mix including figures from the designs for newer schools.

Schools are subject to the vagaries of parental choice, Ofsted ratings, and local reputation, each having an impact on the number of pupils seeking places. Schools rely on the Local Authority to inform them of demographics indicating pupil numbers over the next few years.

Schools will rarely refer to their Net Capacity calculations, most assume it is a Local Authority tool used as a crowbar for squeezing more pupils in to a school. A quick look at the spreadsheet will show the first signature required is that of the Head Teacher, this tool is as much for the school as for the LA.

When looking at pupil capacity, a primary school will tend to count children in a class, multiply by the number of classes, and the answer won’t be far wrong. A secondary school is a more complex issue and goes to a new level of convolution when a sixth form is added. Secondary schools will typically seek out the timetable when looking at their ability to handle more pupils. The timetable is exposed to the variations of Options choices after Year 10 and again at Year 12 and the variations of group sizes for specialist subjects and SEN requirements. Planning the right size of buildings to deliver the curriculum is a black art understood by the Deputy Head and specialists.

The timetable will usually show a much greater need for space and smaller pupil capacity than the Net Capacity, but isn’t to any set capacity standard and can quickly be varied. It is however a key ingredient to a school’s success and changing this at the same time as taking more pupils is a high risk approach.

The new kids on the block with designs on dominating the education middle tier are the Multi Academy Trusts, landlords of school buildings and responsible for capital projects in most cases. However, I’ve yet to come across a MAT that looks at pupil capacity as a central issue or provides any support to their schools on this issue. I’ve worked on the estates of several MATs and I know of three that have over 40% free capacity in their schools, but don’t see it as a central issue. This potentially means they are maintaining, heating and lighting 40% more of their estate than they need.

Does this need to change, do they need to manage capacity in their schools, should the MAT be the one in dialogue with the LA on expansion, or should the schools keep control?

Net Capacity and the timetable can be joined by many other standards, such as; the school building design guidelines, the schedule of accommodation tool, and local place planning policy. What is becoming clear is that figuring out the number of pupils that a school can accommodate is becoming a negotiation, and the one with the most facts and figures from all angles seems to be winning!